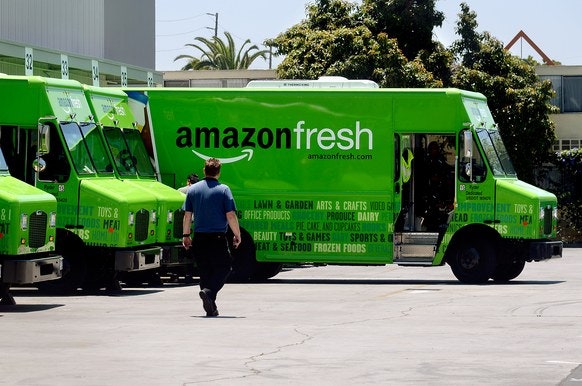 Yes, Amazon is opening a string of physical groceries—or at least that’s the word from The Wall Street Journal, which cites multiple anonymous sources familiar with the matter. According to the paper, Amazon calls this Project Como, and the first store is planned for the company’s home city of Seattle, Washington. Click here for more… 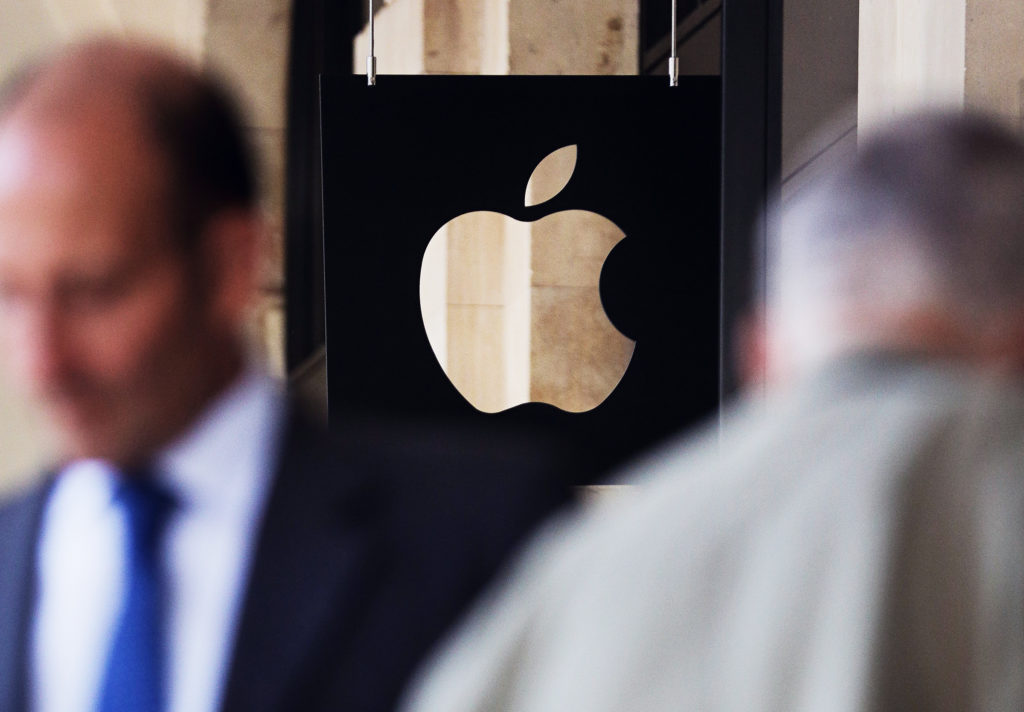 Another tech company just got some bad news from the European Union. Yesterday, the EU’s executive branch ordered Apple to pay 13 billion euros—about $14.5 billion—plus interest in back taxes. According to the EU, Ireland gave Apple preferential tax treatment, allowing the American company to avoid taxes other businesses would have to pay. The decision could be a bad sign for Amazon, which could be on the hook for hundreds of millions of euros in back taxes in Luxembourg. Click here for more… 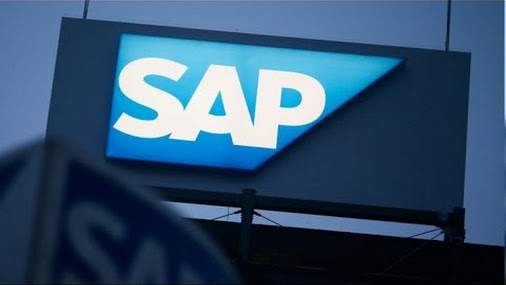